⇒ Own The Zone
⇒ Excel Under Pressure 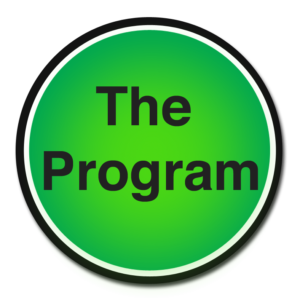 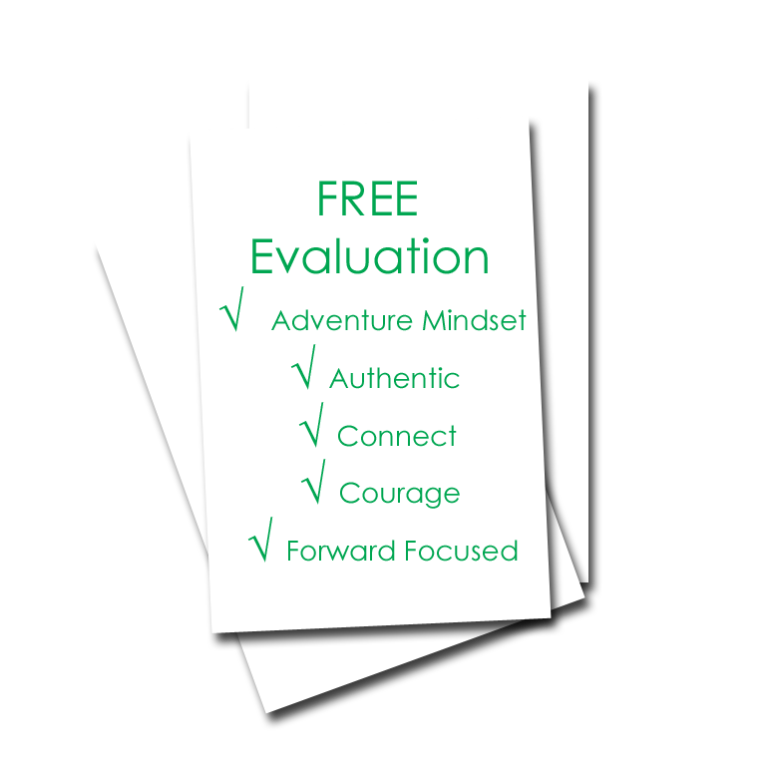 Take our FREE Evaluation to assess your current level of perfomance! Start bettering your best now!

We believe the unique Mental Cross Training  activities complement your technical training and are an indispensable component for anyone seeking success in any field. Experiential Cross Training activities lead you to understand your current performance level while training you to move beyond that level and Better Your Best® to reach infinite possibilities.

Currently we offer 3 packages to drive Better Your Best®performance and all packages can be customized to align with your performance arena whether it be sport, music/theater or business. The BYB Index will allow you to track your continued success monthly following your program experience.

WHAT IS KEEPING YOU FROM PERFORMING BETTER THAN YOUR BEST TODAY?

THREE WAYS TO BETTER YOUR BEST

Seminars – We Come To You!

Customized to your clients. 3 hour, ½ day and Full Day programs for juniors, parents, players, teachers and coaches. At your location we conduct seminars both inside and outside to accommodate you and your players. This could be one seminar or multiple seminars to different groups (parent, teachers, players).

Ultimate Experience – You Come To Us!

2 days of mental Cross Training to expedite your learning. This is accomplished through archery, horse interaction, darts, golf putting and more activities that train your mental state for performance in your arena.

Better Your Best in a Bucket or a Box (BYBB) includes simple instructions to walk you through 5 sections of Mental Performance Training. All the activities are housed in your bucket for continual BYB performance. A phone call with our expert team will summarize your experience and make recommendations for continued success. 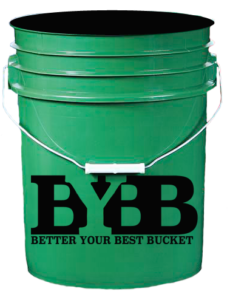 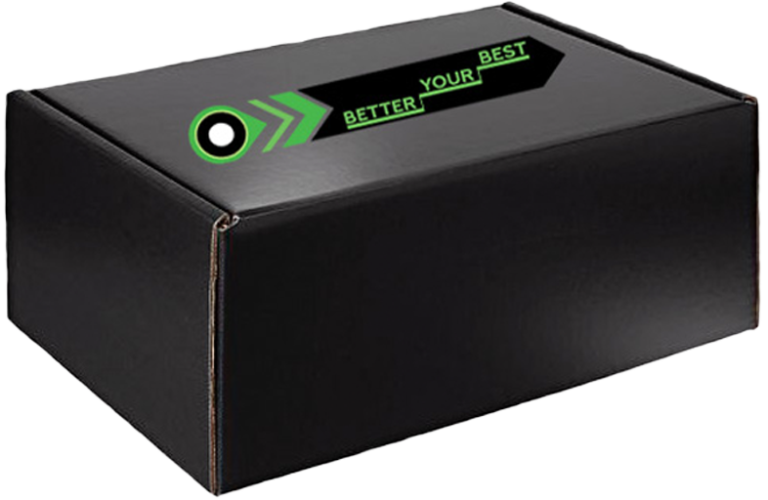 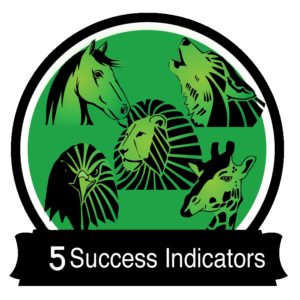 Anna Nordqvist completed the horse element of Crews’ program the week before she won The Founders Cup, her seventh LPGA Tour title. “There are things you can measure, like with TrackMan, and things you can prepare for,” Nordqvist says, “but if it were all about preparation and measurement, there would be many great golfers. Sometimes the situation is not one you could have prepared for. You’ve got to figure it out, and the experience with the horses told me I can do that. It comes back to me sometimes on the golf course. I go, ‘Hey, you had no idea what to do then, and you figured it out. You can do this.’ ” Golf Digest, September, 2017.

Seth Reeves completed the BYB program and 6 months later he moved from the Web.com Tour to the PGA Tour.

“The Better Your Best program is so good because you not only learn how to reach your highest performance but you learn about yourself and what makes you succeed on and off your field of play.”

“It was so much fun to work with Debbie and Judi. We spent time with horses exploring my emotions.  It truly helped to gain confidence in myself and it was empowering.  I also learned a lot about my mental determination through archery. There is a lot of mental focus needed (in gymnastics) and it was so much fun!  It was a wonderful experience overall and would be awesome for all athletes”.

“I learned to overcome distractions and refocus my attention prior to shooting. I re-learned the skill of transferring my focus from conscious to subconscious.”

“Better Your Best” – That’s a topic that we all have dreams about. Right?! If you are searching for ways to improve your game, I would highly recommend any of the courses offered by Debbie and Judi. I will share a couple of my discoveries from the class that were game changers for me. Everyone will learn something different about themselves. Working with the horses was eye opening for me because it showed me my natural personality and how to leverage it to Better My Best. Drumming with the rest of the class helped me understand how rhythm differs among people and how my rhythm connects me with the environment. I am an archer and I would say without a doubt that the Better Your Best experiences improved my game, taking it to the next level. Thanks Debbie and Judi!

My entire archery career has been plagued by what golfers refer to as the “first tee jitters”. For instance, during the two practice rounds I shot at the Arizona State Indoor, I scored a 29 and a 30 out of 30 possible points per end. This was good! Then as soon as “this is your first scoring round” was announced, I proceeded to shoot scores of 25, 25, 26… finally bringing it up toward the end. I felt like I had shot myself in both feet, right at the start. Next day, I ran into Arizona State University colleague and sports psychologist Debbie Crews. In passing, I mentioned my mental troubles. After a short chat, she gave me something to try. It worked! Not only did it work for the start of the competition, I had my best finish ever… 29, 29, 29, 30, 30 with 6 – 10’s in a row! Thanks to Debbie’s research and insights, I now have a whole new approach to to finding that elusive feeling again!

“We brought our team to work with Debbie and Judi over our spring break and reaped many rewards. They both helped us see the importance of  perspective, attitude and leadership. We went on to set a program record – 14 and many personal best scores at the Mountainview Collegiate a few days after working with them. We truly made our best better.

Getting the student – athletes into a sport that didn’t involve golf yet related directly back to our sport was priceless. They learned so much about themselves and each other when interacting with the horses.

Our motto at out next event was to “be in charge” and “lead your horse” and that’s just what they did.” 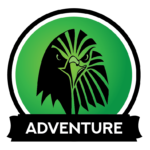 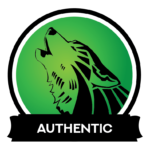 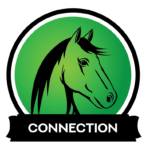 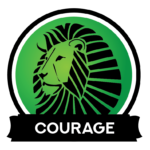 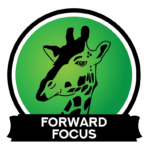